Watch "Set It Up" on Netflix Australia 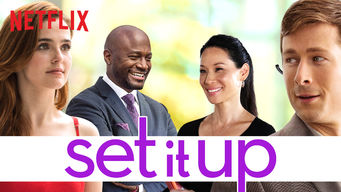 How to watch Set It Up on Netflix Australia!

"Set It Up" arrived on Netflix Australia on June 15 2018, and is still available for streaming for Australian Netflix users.

We'll keep checking Netflix Australia for Set It Up, and this page will be updated with any changes.

In desperate need of a break from the office, two beleaguered assistants team up to trick their workaholic bosses into falling in love. They know everything about their bosses. And if they use that knowledge to spark a romance, that's not totally wrong. Right? 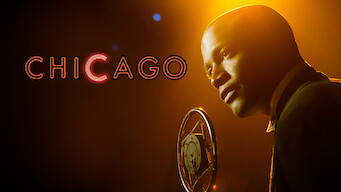 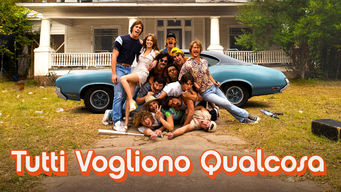 The Angry Birds Movie
Chicago
Everybody Wants Some
0