How to watch Freaky on Netflix Australia!

We'll keep checking Netflix Australia for Freaky, and this page will be updated with any changes.

An unpopular high school senior magically switches bodies with a middle-aged serial killer and learns she only has 24 hours to reverse the curse. 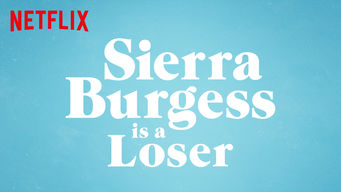 Sierra Burgess Is a Loser
54