Watch "So What Is Love" on Netflix Australia 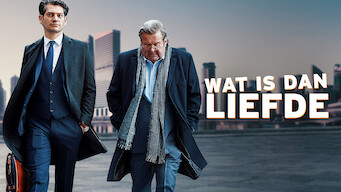 How to watch So What Is Love on Netflix Australia!

Unfortunately you can't watch "So What Is Love" in Australia right now without changing your Netflix country.

We'll keep checking Netflix Australia for So What Is Love, and this page will be updated with any changes.

Love takes on new meaning for two polar-opposite divorce lawyers as they're forced to work together while competing for a promotion at their law firm. Divorce is all in a day's work for these lawyers. Knowing that love can become so toxic, is it possible to believe in it? 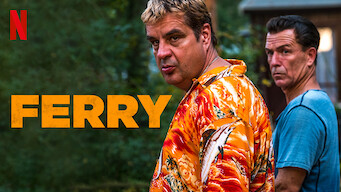