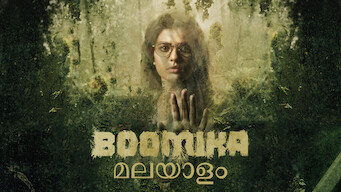 How to watch Boomika (Malayalam) on Netflix Australia!

We'll keep checking Netflix Australia for Boomika (Malayalam), and this page will be updated with any changes.

Paranormal activity at a lush, abandoned property alarms a group eager to redevelop the site, but the eerie events may not be as unearthly as they think. 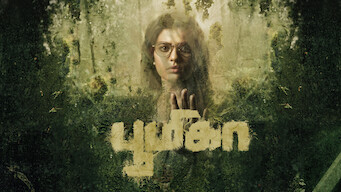