Watch "No Country for Old Men" on Netflix Austria

How to watch No Country for Old Men on Netflix Austria!

Unfortunately you can't watch "No Country for Old Men" in Austria right now without changing your Netflix country.

We'll keep checking Netflix Austria for No Country for Old Men, and this page will be updated with any changes.

A drug deal gone bad and a bag full of cash entwine an unsuspecting hunter, a veteran sheriff and a murderous hit man in the stark West Texas desert. With a flip of the coin, the man with the weird haircut decides your fate. It seems luck is not on Llewelyn Moss's side. 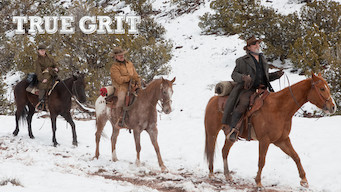 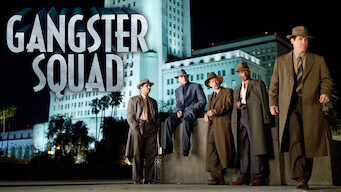