Watch "Look for a Star" on Netflix Austria 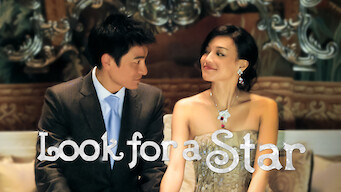 How to watch Look for a Star on Netflix Austria!

Unfortunately you can't watch "Look for a Star" in Austria right now without changing your Netflix country.

We'll keep checking Netflix Austria for Look for a Star, and this page will be updated with any changes.

While keeping his identity secret, a real estate billionaire tries to woo an outspoken croupier who talks gamblers out of losing their money. 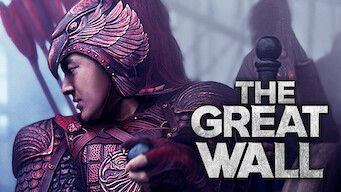 The Assassin
Legend of The Fist : The Return of Chen Zhen
The Great Wall
Days of Being Wild
The Adventurers
59