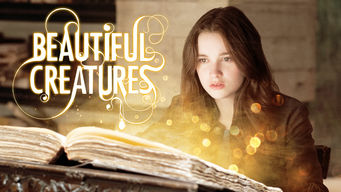 How to watch Beautiful Creatures on Netflix Austria!

"Beautiful Creatures" arrived on Netflix Austria on May 1 2018, and is still available for streaming for Austrian Netflix users.

We'll keep checking Netflix Austria for Beautiful Creatures, and this page will be updated with any changes.

Based on the best-selling novel, this supernatural drama focuses on the romance between Ethan and Lena, the enigmatic new girl in his Southern town. He's mortal ... she's not. A poetic teen is drawn to a mysterious girl torn between good and evil. 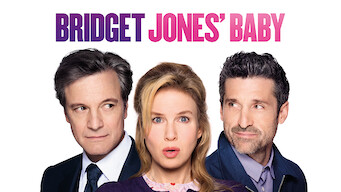 Beauty and the Beast
Them That Follow
Bridget Jones's Baby
0