How to watch Hellion on Netflix Austria!

We'll keep checking Netflix Austria for Hellion, and this page will be updated with any changes.

When 13-year-old delinquent Jacob lures his little brother, Wes, into trouble, the state sends the younger boy to live with an aunt. This broken man better pull himself together if he's going to keep his family from falling apart. It's now or never. 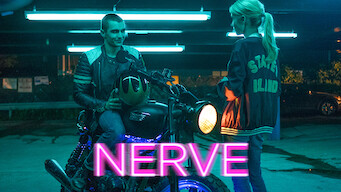 Nerve
The Bachelors
Walking Out
25