How to watch La guerre des boutons on Netflix Austria!

We'll keep checking Netflix Austria for La guerre des boutons, and this page will be updated with any changes.

The ongoing "war" between two rival groups of kids during the Nazi occupation of France mirrors the larger events of World War II. Two rival packs of boys wage war in the countryside. Their ammunition: buttons. Arm yourself with a needle and thread. 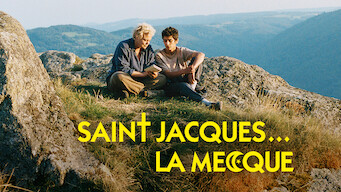 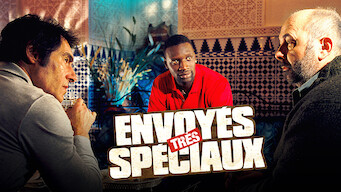 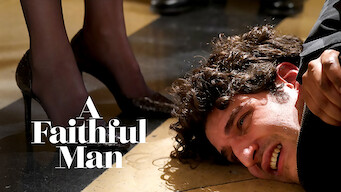