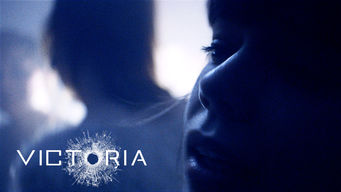 How to watch Victoria on Netflix Austria!

"Victoria" arrived on Netflix Austria on March 14 2018, and is still available for streaming for Austrian Netflix users.

We'll keep checking Netflix Austria for Victoria, and this page will be updated with any changes.

A Spanish girl in Berlin hits it off with four young men. When her new friends run afoul of a gangster, she gets caught up in their problems. She was only out to have a little fun, but before the night was over, she was putting her life on the line. 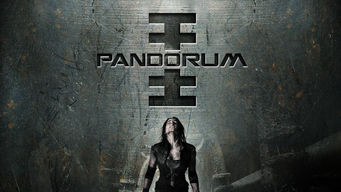 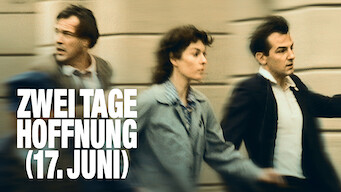 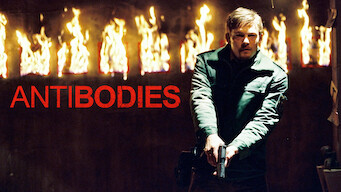