How to watch Jarhead 3: The Siege on Netflix Austria!

Unfortunately you can't watch "Jarhead 3: The Siege" in Austria right now without changing your Netflix country.

We'll keep checking Netflix Austria for Jarhead 3: The Siege, and this page will be updated with any changes.

When insurgents assault a U.S. embassy, unsuspecting Marines guarding the compound are swept into a ferocious battle to protect civilian lives. Diplomatic guard duty is boring these soldiers stiff. Then hostiles attack. Now it's time for some high-caliber heroism. 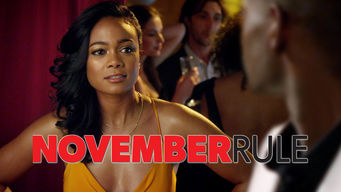 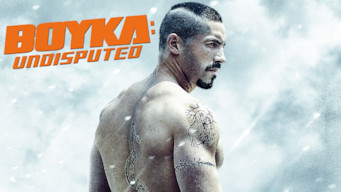