Watch "Anna and the Apocalypse" on Netflix Austria How to watch Anna and the Apocalypse on Netflix Austria!

Unfortunately you can't watch "Anna and the Apocalypse" in Austria right now without changing your Netflix country.

We'll keep checking Netflix Austria for Anna and the Apocalypse, and this page will be updated with any changes.

A group of plucky, musical high school students stabs, slashes and sings their way through a zombie apocalypse in small-town Scotland at Christmastime. 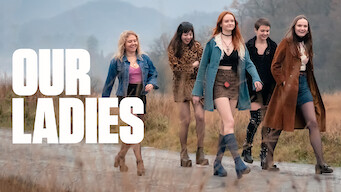