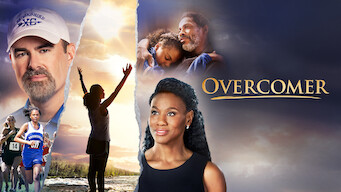 How to watch Overcomer on Netflix Austria!

"Overcomer" arrived on Netflix Austria on July 18 2021, and is still available for streaming for Austrian Netflix users.

We'll keep checking Netflix Austria for Overcomer, and this page will be updated with any changes.

When a reluctant basketball coach has to lead the cross country team, he learns his only runner has a history that will challenge both of their beliefs. 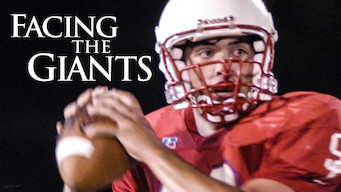