How to watch Poshter Girl on Netflix Austria!

"Poshter Girl" arrived on Netflix Austria on September 24 2020, and is still available for streaming for Austrian Netflix users.

We'll keep checking Netflix Austria for Poshter Girl, and this page will be updated with any changes. 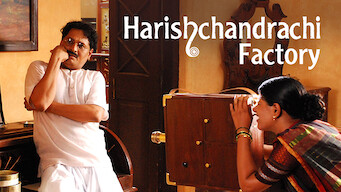 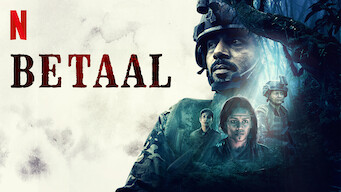 Fifty Shades of Grey
Fifty Shades Darker
Criminal Minds
The Fate of the Furious
Law & Order: Special Victims Unit
Two and a Half Men
How to Train Your Dragon 2
The Post