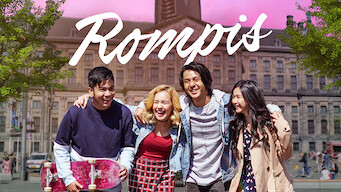 How to watch Rompis on Netflix Austria!

We'll keep checking Netflix Austria for Rompis, and this page will be updated with any changes.

After a student starts his college education abroad, a new friendship creates distance between him and his concerned girlfriend back home. He's studying in Amsterdam. She's staying in Jakarta. But a new classmate will be the real test for their relationship. 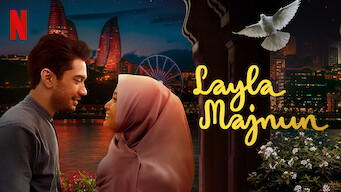 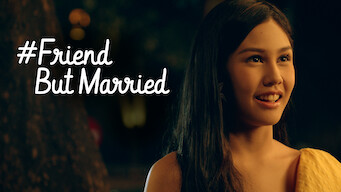 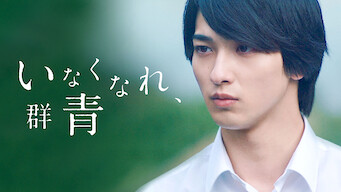 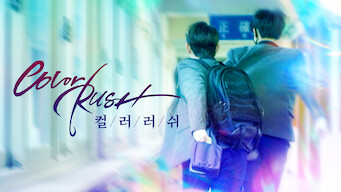 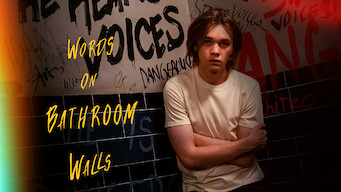 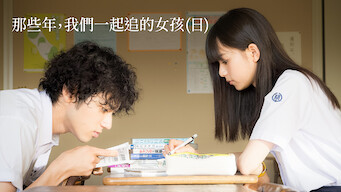 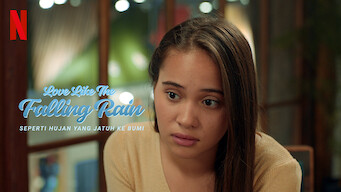