We'll keep checking Netflix Bangladesh for Smetto quando voglio: Ad honorem, and this page will be updated with any changes.

A ragtag group of fired professors-turned-captured criminals teams up to take down a villain who's plotting an attack on Rome. This group of scholars somehow became the bad guys. To make things right, they'll need to stop an impending attack. 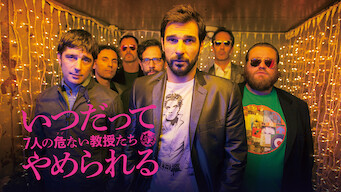 The Angry Birds Movie
Boris: The Film
I Can Quit Whenever I Want
Smetto quando voglio: Ad honorem
0