Every day our system automatically detects new titles added to Netflix in over 30 countries around the world. So far, there have been 0 new movies/shows/seasons/episodes released for Belgium today: 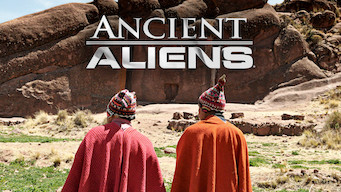 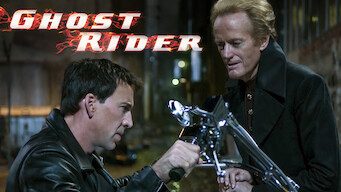 Thirsty for thrills, single mom Stephanie strikes up a friendship with the glamorous Emily, who asks for a small favor, then mysteriously vanishes.

Amid family drama and flesh-eater battles, the zombie-slaying foursome returns, encountering more survivors and a new breed of the undead.

Revelations: The Masters of the Universe: Revelation Aftershow

Take a behind-the-scenes look at “Masters of the Universe: Revelation” as showrunner Kevin Smith and others interview the cast about their iconic roles.