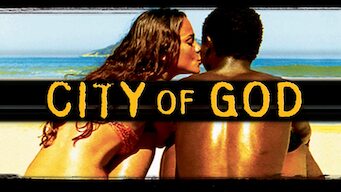 How to watch City of God on Netflix Belgium!

Unfortunately you can't watch "City of God" in Belgium right now without changing your Netflix country.

We'll keep checking Netflix Belgium for City of God, and this page will be updated with any changes.

Growing up in a Rio de Janeiro slum, Rocket is able to avoid being drawn into a life of drugs and crime by having a passion for photography. A Brazilian slum kid rises to drug kingpin, leaving a trail of dead rivals in his wake. He only missed one. 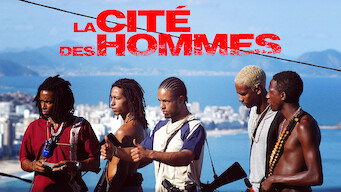 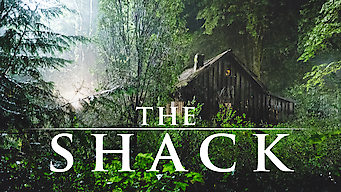