Watch "Stick It" on Netflix Belgium

How to watch Stick It on Netflix Belgium!

Unfortunately you can't watch "Stick It" in Belgium right now without changing your Netflix country.

We'll keep checking Netflix Belgium for Stick It, and this page will be updated with any changes.

When her rebellious attitude gets her in trouble with the law, acerbic 17-year-old Haley Graham is sentenced to enroll in an elite gymnastics academy. If anyone can turn a delinquent into a world-class gymnast, it's a coach with nothing to lose -- except his reputation. 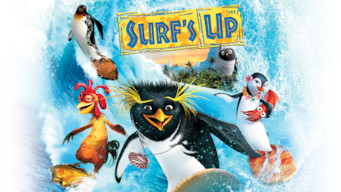 Chalk It Up
The Mirror Has Two Faces
Bring It On: Fight to the Finish
Surf's Up
Seabiscuit
My Suicide
The Twilight Saga: Breaking Dawn: Part 2
True Grit
40