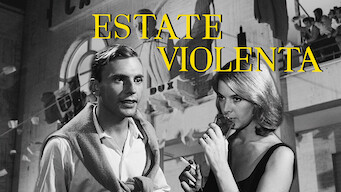 How to watch Violent Summer on Netflix Belgium!

We'll keep checking Netflix Belgium for Violent Summer, and this page will be updated with any changes.

In an Italian seaside town during the last days of World War II, love blossoms between the son of a powerful fascist and the widow of a naval officer. He's led a life of privilege. Her husband paid the ultimate price. Is love possible as twilight falls on a ruinous war? 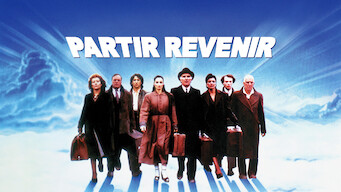 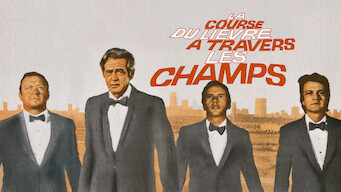 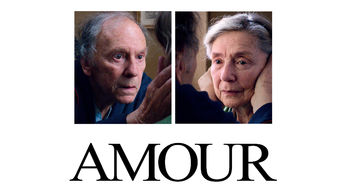 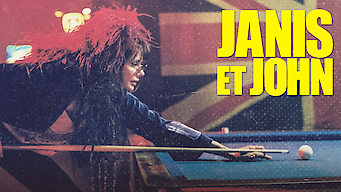