Watch "My Life as a Zucchini" on Netflix Belgium How to watch My Life as a Zucchini on Netflix Belgium!

Unfortunately you can't watch "My Life as a Zucchini" in Belgium right now without changing your Netflix country.

We'll keep checking Netflix Belgium for My Life as a Zucchini, and this page will be updated with any changes.

A 9-year-old boy finds his life upended when he's sent to live in an orphanage in this stop-motion animated tale of loss, friendship and young love. He's a lonely boy in a strange new world. But friendship -- and family -- can flourish in the unlikeliest of places. 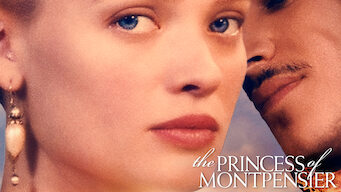 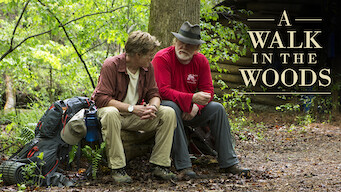 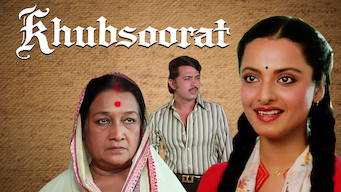