Watch "My Little Pony: The Movie" on Netflix Belgium 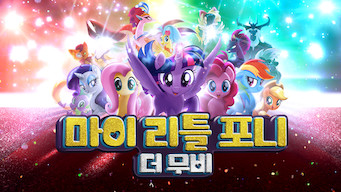 How to watch My Little Pony: The Movie on Netflix Belgium!

"My Little Pony: The Movie" arrived on Netflix Belgium on October 30 2019, and is still available for streaming for Belgian Netflix users.

We'll keep checking Netflix Belgium for My Little Pony: The Movie, and this page will be updated with any changes.

When the evil Storm King threatens the Ponyville residents, the courageous Mane 6 ponies journey beyond the borders of Equestria to save their home. With the fate of “everypony” resting in their hooves, they’ll have to use the magic of friendship to save Equestria. 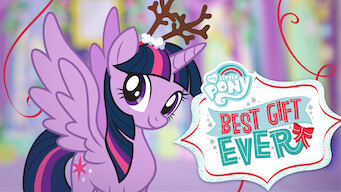 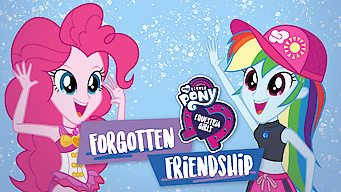 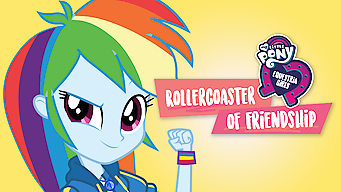