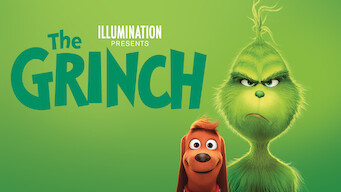 How to watch Dr. Seuss' The Grinch on Netflix Belgium!

We'll keep checking Netflix Belgium for Dr. Seuss' The Grinch, and this page will be updated with any changes. 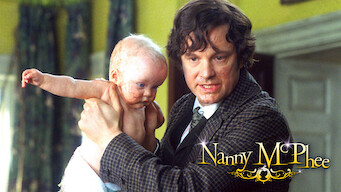 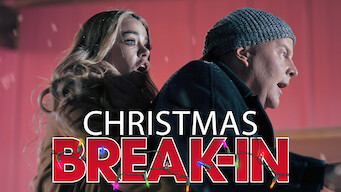 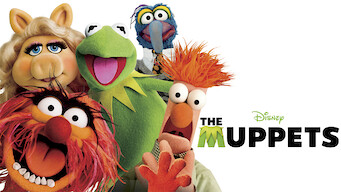 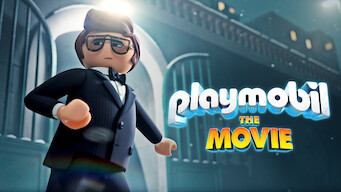 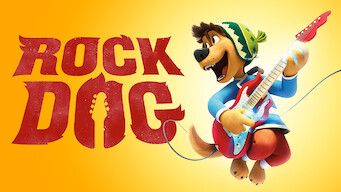 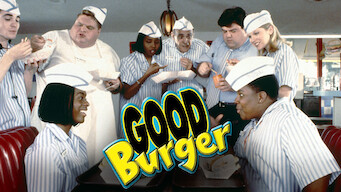 Nanny McPhee
Christmas Break-In
The Muppets
Penguins of Madagascar: The Movie
The Smurfs
Playmobil: The Movie
Klaus
Mowgli: Legend of the Jungle
42