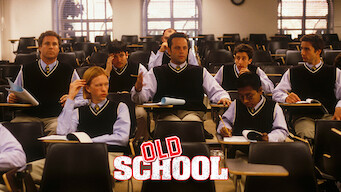 How to watch Old School on Netflix Brazil!

We'll keep checking Netflix Brazil for Old School, and this page will be updated with any changes.

When attorney Mitch moves into a house near his old college campus after a breakup, his married buddies persuade him to host a never-ending frat party. 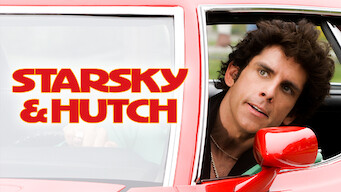