How to watch Four Christmases on Netflix Brazil!

We'll keep checking Netflix Brazil for Four Christmases, and this page will be updated with any changes.

A dating couple is forced to spend their first Christmas together visiting each of their four divorced parents -- in a single day. Visiting all their parents on Christmas day will take patience, love ... and some serious disaster management. 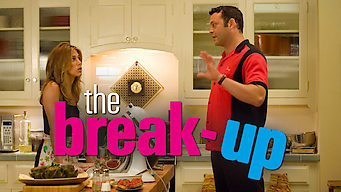