How to watch The Music Never Stopped on Netflix Brazil!

"The Music Never Stopped" arrived on Netflix Brazil on July 1 2018, and is still available for streaming for Brazilian Netflix users.

We'll keep checking Netflix Brazil for The Music Never Stopped, and this page will be updated with any changes.

Nearly 20 years after their son ran away from home, his estranged parents learn he has a brain tumor that prevents him from forming new memories. A dad hates the soundtrack of his son's life. Can old wounds heal when only one person gets do-overs? Play it again. 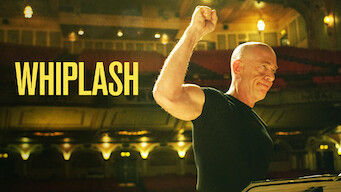 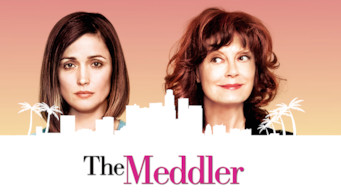 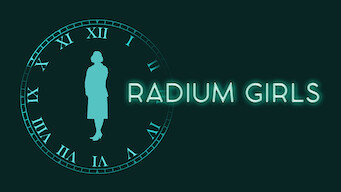