Watch "The Campaign" on Netflix Brazil

How to watch The Campaign on Netflix Brazil!

Unfortunately you can't watch "The Campaign" in Brazil right now without changing your Netflix country.

We'll keep checking Netflix Brazil for The Campaign, and this page will be updated with any changes.

Plenty of mud gets slung when an inexperienced contender backed by two plotting benefactors goes up against a longtime North Carolina congressman. A veteran politician fends off a challenge from an inexperienced oddball. Mudslinging will be the least of it. 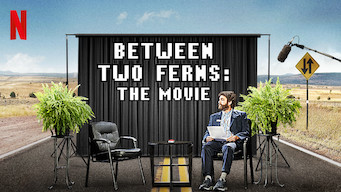 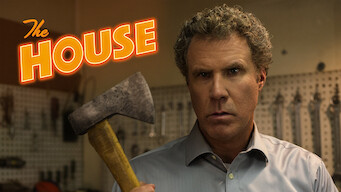