Watch "The Man from the Future" on Netflix Brazil How to watch The Man from the Future on Netflix Brazil!

"The Man from the Future" arrived on Netflix Brazil on October 21 2020, and is still available for streaming for Brazilian Netflix users.

We'll keep checking Netflix Brazil for The Man from the Future, and this page will be updated with any changes.

Accidentally inventing a time machine, Zero returns to college to avoid losing his dream girl. But how many times will he have to change the past? This geeky scientist travels through time to win back his girlfriend. He should be careful what he wishes for. 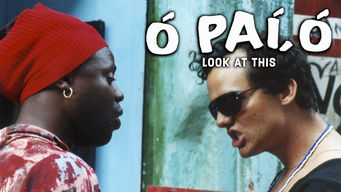 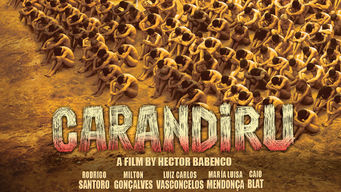