How to watch Ophelia on Netflix Brazil!

We'll keep checking Netflix Brazil for Ophelia, and this page will be updated with any changes.

In this retelling of “Hamlet” from Ophelia’s point of view, the lady-in-waiting’s shared love with Denmark’s prince is ruined by treachery and madness. A beautiful lady falls for a handsome prince. It’s supposed to end happily ever after -- but this is no fairy tale. 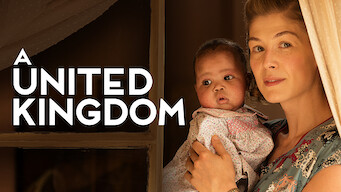 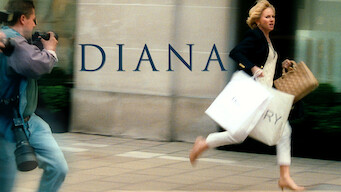 The Boys Are Back
A United Kingdom
Diana
In Secret
Le divorce
Sunlight Jr.
You Will Meet a Tall Dark Stranger
Beyond Borders
61