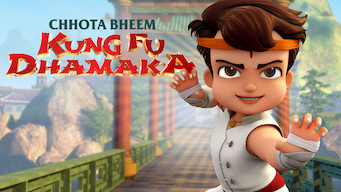 How to watch Chhota Bheem Kungfu Dhamaka on Netflix Brazil!

We'll keep checking Netflix Brazil for Chhota Bheem Kungfu Dhamaka, and this page will be updated with any changes.

Chhota Bheem is in China for a martial arts competition but his real challenge: to save the emperor’s daughter from being kidnapped by the villain Zuhu! From Dholakpur to the land of dragons, this international adventure could be Chhota Bheem's most spectacular undertaking yet! 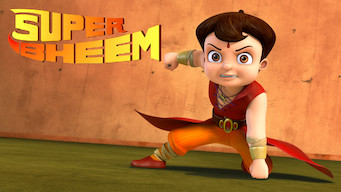 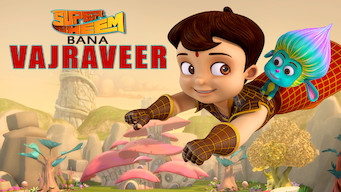 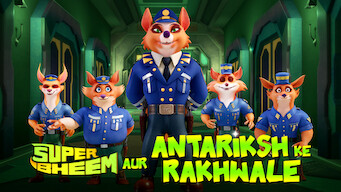 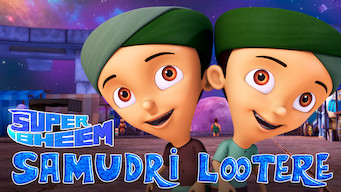 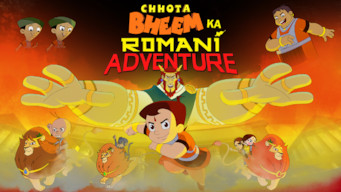 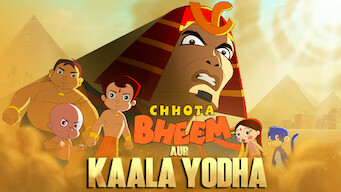 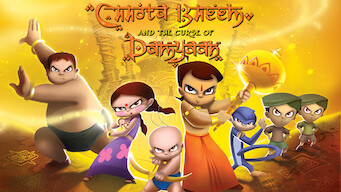 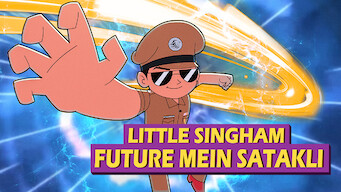 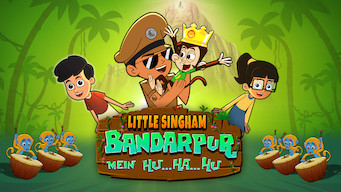