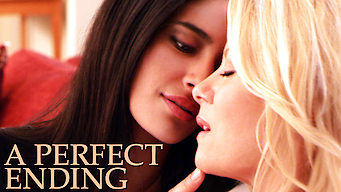 How to watch A Perfect Ending on Netflix Canada!

"A Perfect Ending" arrived on Netflix Canada on January 1 2019, and is still available for streaming for Canadian Netflix users.

We'll keep checking Netflix Canada for A Perfect Ending, and this page will be updated with any changes.

After confessing an unusual secret, a repressed wife -- prompted by her friends -- decides to explore her sexuality with a high-priced call girl. A frustrated housewife in a passionless marriage. It'll take another woman to give her what her husband never could. 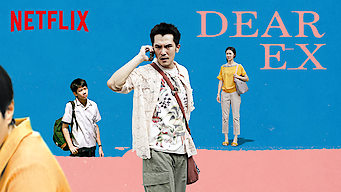 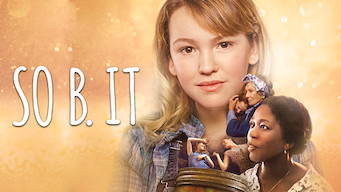