Watch "A Birder's Guide to Everything" on Netflix Canada

How to watch A Birder's Guide to Everything on Netflix Canada!

Unfortunately you can't watch "A Birder's Guide to Everything" in Canada right now without changing your Netflix country.

We'll keep checking Netflix Canada for A Birder's Guide to Everything, and this page will be updated with any changes.

The day before his dad's wedding, a 15-year-old bird-watching fanatic goes on a road trip with friends to locate an extinct duck he may have spotted. His dad's getting married again, and he'd rather be bird watching. This teenager is a rare breed. 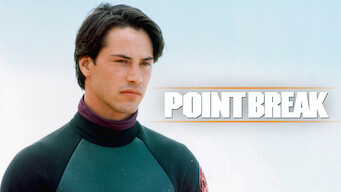