Is Skyfall on Netflix Canada?

Find out where Skyfall can be watched on Netflix Worldwide 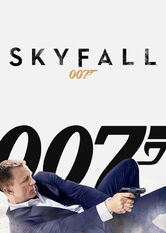 When a serious menace threatens MI6, James Bond is on the case -- putting aside his own life and personal issues to hunt and obliterate the perpetrators. Meanwhile, secrets arise from M's past that strain Bond's loyalty to his longtime boss.

Skyfall Is Available For Online Streaming In The Following Countries 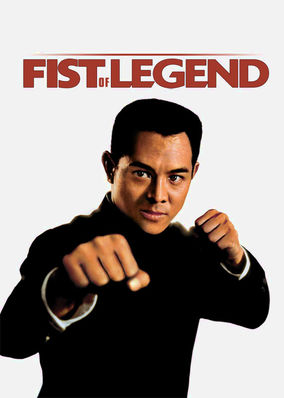