Is Spectre on Netflix Canada?

Find out where Spectre can be watched on Netflix Worldwide

July 2020 Update: Want to learn How to get American Netflix in Canada, or to change your Netflix country and watch Netflix Canada, UK, Netherlands, or Germany (recently added)? 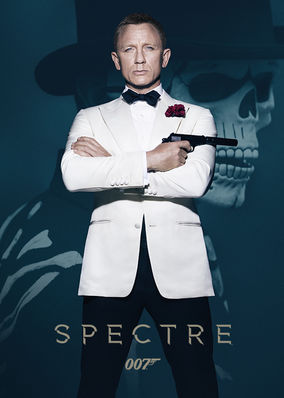 On leave from MI6, James Bond follows a trail of clues to uncover a sinister global terror group whose leader has a connection to Bond's past. James Bond discovers that one man has been behind every villain, every case, every loss. And his face is quite familiar.

Spectre Is Available For Online Streaming In The Following Countries