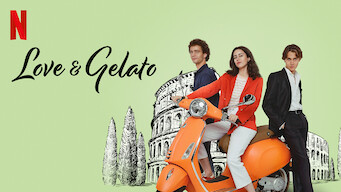 How to watch Love & Gelato on Netflix Costa Rica!

We'll keep checking Netflix Costa Rica for Love & Gelato, and this page will be updated with any changes.

Identity
The Mist
Jackie Brown
Cult of Chucky
The 4400
Hunter X Hunter (2011)
The Good Shepherd
Step Up 2: The Streets