Watch "The Last of the Mohicans" on Netflix Denmark 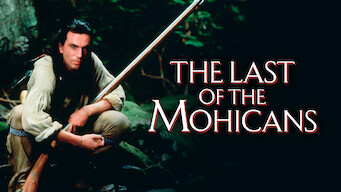 How to watch The Last of the Mohicans on Netflix Denmark!

Unfortunately you can't watch "The Last of the Mohicans" in Denmark right now without changing your Netflix country.

We'll keep checking Netflix Denmark for The Last of the Mohicans, and this page will be updated with any changes.

An Englishman raised by a Native tribe in Colonial America is drawn into a bloody imperial conflict when he falls for the daughter of a British colonel. As war rages, he must battle threats from both sides and fight to protect his people, his honor and his newfound love. 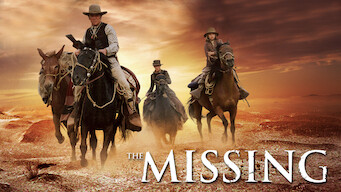 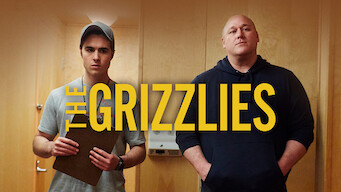 Heat
Beauty and the Beast
The Missing
Grizzlies
Mystery Men
37