How to watch Trust on Netflix Denmark!

We'll keep checking Netflix Denmark for Trust, and this page will be updated with any changes. 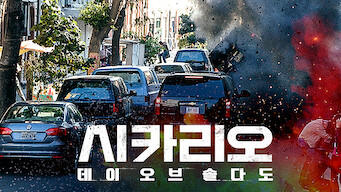 Blood Ties
Croupier
Beyond Borders
Please Give
Mudbound
Peace, Love & Misunderstanding
To the Bone
The Informer
100