Watch "The Vultures" on Netflix Denmark 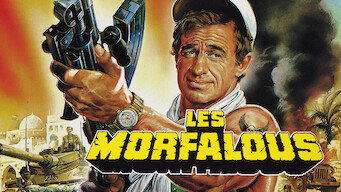 How to watch The Vultures on Netflix Denmark!

Unfortunately you can't watch "The Vultures" in Denmark right now without changing your Netflix country.

We'll keep checking Netflix Denmark for The Vultures, and this page will be updated with any changes.

A convoy of the French Foreign Legion sent to retrieve a stash of gold in Tunisia gets caught in an ambush that sets off a tug of war for the treasure. 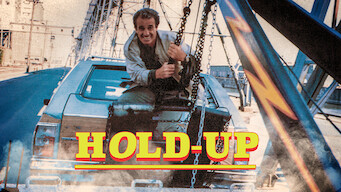 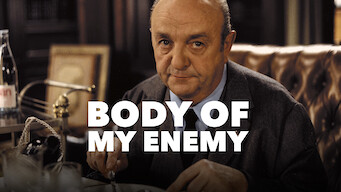 The Angry Birds Movie
Hold-Up
Body of My Enemy
49