Every day our system automatically detects new titles added to Netflix in over 30 countries around the world. So far, there have been 0 new movies/shows/seasons/episodes released for Egypt today: 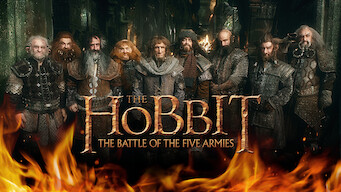