How to watch Teenage Space Vampires on Netflix Egypt!

We'll keep checking Netflix Egypt for Teenage Space Vampires, and this page will be updated with any changes.

When a geeky teen sees a UFO land near his small town, he discovers it contains a horde of vampires bent on ruling Earth by blocking the sun's rays. High school is hard enough without space invaders who want to block out the sun and drink our blood. 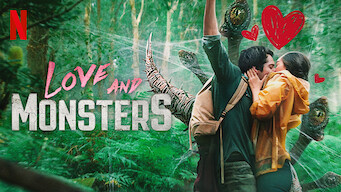 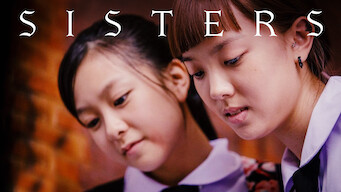 Cirque du Freak: The Vampire's Assistant
The Good Witch's Destiny
Love and Monsters
Eragon
Sisters
The Irregular at Magic High School The Movie: The Girl Who Summons the Stars
Jumanji: Welcome to the Jungle
Maze Runner: The Scorch Trials
0