How to watch Smilla's Sense of Snow on Netflix Egypt!

We'll keep checking Netflix Egypt for Smilla's Sense of Snow, and this page will be updated with any changes.

While investigating the death of a young boy, a Danish woman defies authorities and begins a dangerous game of cat-and-mouse to uncover the truth. She knows a boy's death wasn't an accident, but digging up the truth might be digging her own grave. 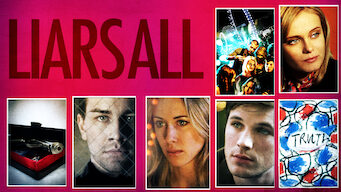