Watch "The Girl with All the Gifts" on Netflix Egypt How to watch The Girl with All the Gifts on Netflix Egypt!

Unfortunately you can't watch "The Girl with All the Gifts" in Egypt right now without changing your Netflix country.

We'll keep checking Netflix Egypt for The Girl with All the Gifts, and this page will be updated with any changes.

As a virulent fungus turns humanity into zombies, a band of survivors flees with a curiously evolved zombie girl who may hold the key to a cure. 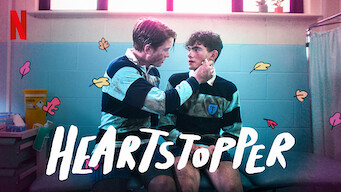