Watch "Get Out" on Netflix Egypt 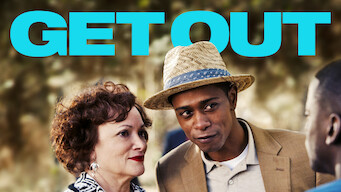 How to watch Get Out on Netflix Egypt!

"Get Out" arrived on Netflix Egypt on May 28 2019, and is still available for streaming for Egyptian Netflix users.

We'll keep checking Netflix Egypt for Get Out, and this page will be updated with any changes.

Chris, who is black, is anxious about meeting his white girlfriend's parents at their country estate. They seem nice but still, they creep him out. The Soloist
Judas and the Black Messiah
State of Mind
0