How to watch Like Water for Chocolate on Netflix Finland!

Unfortunately you can't watch "Like Water for Chocolate" in Finland right now without changing your Netflix country.

We'll keep checking Netflix Finland for Like Water for Chocolate, and this page will be updated with any changes.

When Pedro marries her sister, Tita throws herself into her cooking -- and discovers she can transfer her emotions through the food she prepares. 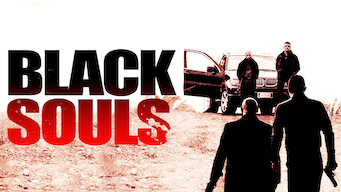 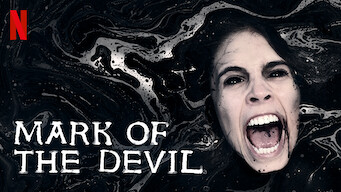 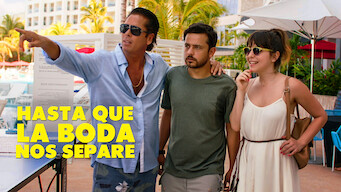