Watch "The Perks of Being a Wallflower" on Netflix Finland

How to watch The Perks of Being a Wallflower on Netflix Finland!

Unfortunately you can't watch "The Perks of Being a Wallflower" in Finland right now without changing your Netflix country.

We'll keep checking Netflix Finland for The Perks of Being a Wallflower, and this page will be updated with any changes. 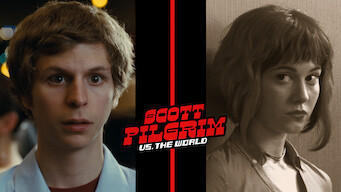 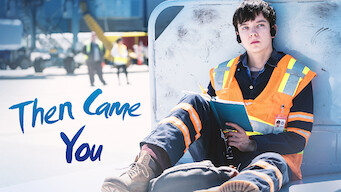 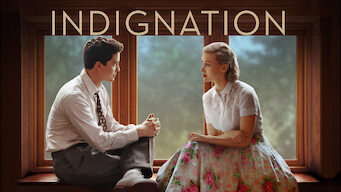 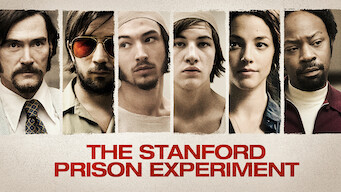 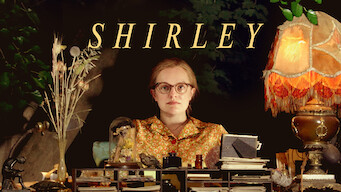 Noah
Scott Pilgrim vs. the World
This Is the End
Then Came You
Indignation
The Three Musketeers
Little Women
Nights in Rodanthe
60