How to watch Dark City on Netflix France!

We'll keep checking Netflix France for Dark City, and this page will be updated with any changes. 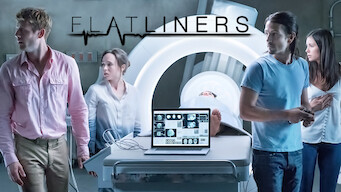 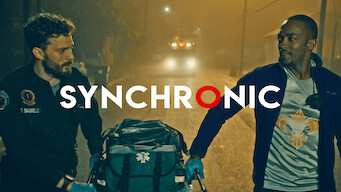 Winter's Tale
Twin Peaks: Fire Walk with Me
The Tourist
The Village
The Day the Earth Stood Still
Syriana
The Good Shepherd
Winchester
24