How to watch Eye See You on Netflix France!

Unfortunately you can't watch "Eye See You" in France right now without changing your Netflix country.

We'll keep checking Netflix France for Eye See You, and this page will be updated with any changes.

Traumatized after witnessing a brutal crime, FBI agent Jake Malloy must set aside his fears to apprehend a serial killer on the loose. A traumatized cop visits a remote retreat to get his head straight -- and runs headlong into a serial killer's web. 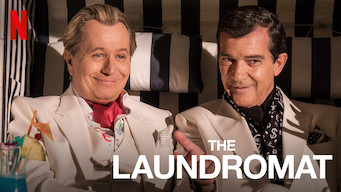 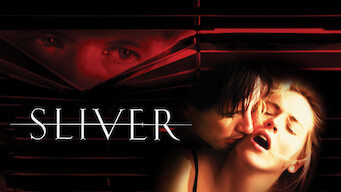