How to watch Paranormal Activity: The Ghost Dimension on Netflix France!

We'll keep checking Netflix France for Paranormal Activity: The Ghost Dimension, and this page will be updated with any changes.

Terrifying found footage takes viewers on a chilling ride when the malevolent spirit returns for yet another supernatural rampage of horror and death. A cache of old videotapes. A sinister presence with an evil agenda. History is about to horrifyingly repeat itself. 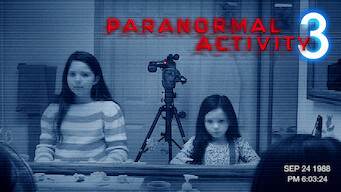