Watch "The Hallow" on Netflix France

How to watch The Hallow on Netflix France!

Unfortunately you can't watch "The Hallow" in France right now without changing your Netflix country.

We'll keep checking Netflix France for The Hallow, and this page will be updated with any changes.

When a London man moves his family into a secluded mill house, he discovers that the surrounding forest is filled with demons who prey on children. A house nestled in the Irish woods: perfect place to raise a family. Unless Mother Nature's hiding something truly evil. 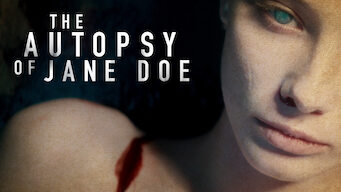 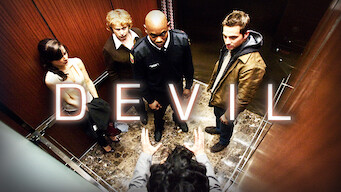 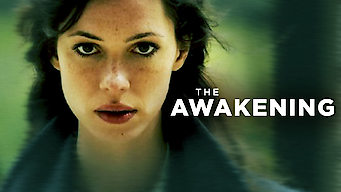 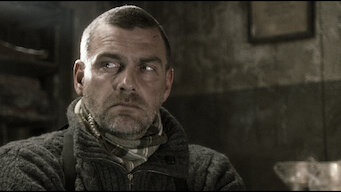 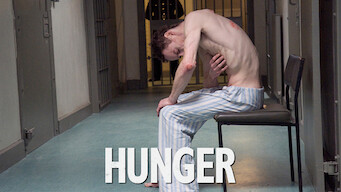