How to watch Phantom Boy on Netflix France!

We'll keep checking Netflix France for Phantom Boy, and this page will be updated with any changes.

A boy whose illness allows him to float outside his body uses his newfound skill to help a cop take on a madman who's terrorizing New York City. Getting sick gave him unexpected powers. Now, this 11-year-old kid could become New York City's biggest hero. 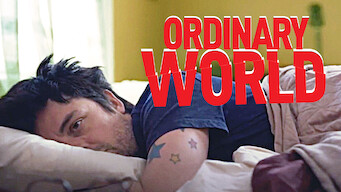 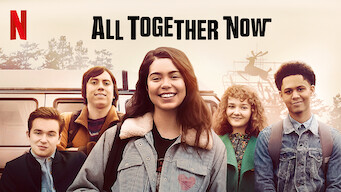